We all know the saying ”be careful what you wish for, you might just get it”. Well, the EU and Romania along with other 21 member states have just gotten it; the European Public Prosecutor’s Office (the EPPO) is just around the corner, being expected to operate starting with March 2021.

No wonder we are all excited for an independent body of the EU to fight against fraud or corruption, but what does this actually mean for companies with businesses in the EU and Romania? What should companies expect?

Let’s further cover the grand questions of Who? Why? What? and How?

WHO is the EPPO?

EPPO – is run by a European Chief Prosecutor (currently by Ms Laura Codruta Kovesi, the former chief of the Romanian Anticorruption Prosecution Office), and a college of prosecutors (one European Prosecutor for each participating country). However, let’s not get too comfortable thinking that approximately 23 prosecutors will have trouble covering all the criminal files, since this is only the central level. A national level is also established, consisting of European Delegated Prosecutors in each participating country (at least two per country). Romania has just appointed 6 European Delegated Prosecutors, already accepted by the EPPO.

EPPO – is responsible for investigating, prosecuting and bringing to judgment the perpetrators of, and accomplices to criminal offences affecting the financial interests of the EU. As such, the EPPO will undertake criminal investigations, carry out acts of prosecution and exercise the functions of prosecutors in the courts of the member states.

WHY did the EU need this? WHY so much fuss about it?

Up until now, the EU had several criminal bodies, namely the European Anti-Fraud Office (OLAF), the European Agency for criminal justice cooperation (Eurojust) and the European Police Office (Europol), but none of them could conduct criminal investigations or prosecute cases, such powers resting with the national authorities.

Therefore, criminal investigations, in particular those involving cross-border elements, lasted for years and years and the means for cooperation between member states proved to be time consuming and sometimes difficult. Moreover, at times, member states could have decided not to take action against the offences involving EU funds.

With the EPPO almost up and running, the EU will be able to open and conduct the investigations, gather evidence faster from all participating member states and be actively assisted and supported by the national competent authorities. Whenever the EPPO will decide to exercise its competence, the competent national authorities will not exercise their own competence in respect of the same criminal conduct.

WHAT is being investigated?

The criminal offences investigated by the EPPO are provided for in Directive 2017/1371 on the fight against fraud to the Union’s financial interests by means of criminal law, Directive already implemented by the member states.

According to the Directive, fraud affecting the Union’s financial interest covers crimes such as:

Furthermore, there are other criminal offences affecting the Union’s financial interest, covering misappropriation and the ‘always present’ passive and active corruption:

The competence of the EPPO may seem extensive so far, but looking from a different side, the EPPO will only investigate offences of fraud involving Union funds of over €10,000 and cross-border VAT fraud cases with damages above €10 million.

HOW will it work for suspects/defendants?

Now that we have an idea of who the EPPO is and of its purpose, we (companies and individuals) must know our rights when it comes to an EPPO investigation – how can we fight it and what should we expect, if for whatever reason the EPPO knocks on our door.

The rights of the suspects and defendants, as established in the existing EU and national law, are guaranteed. The EPPO Regulation 2017/1939 states the following rights (solely as examples, without limitation):

Nonetheless, the suspects and the defendants, as well as the other persons involved in the proceedings of the EPPO shall have all the procedural rights available to them under the applicable national law, including the possibility to present evidence, to request the appointment of experts or expert examination and hearing of witnesses, and to request the EPPO to obtain such measures on behalf of the defence.

Moreover, it is important to know that the procedural acts of the EPPO will be subject to the judicial review by the national courts.

On the national level, the Romanian Government has been quite fast in applying the EPPO’s Regulation and adopting the necessary local legislation covering any remaining technical aspects for the functioning of the EPPO in Romania and for aligning the national legislation with the EU requirements.

Safe to say that the EPPO and Romania are almost ready for action, but so we are ready for defence. 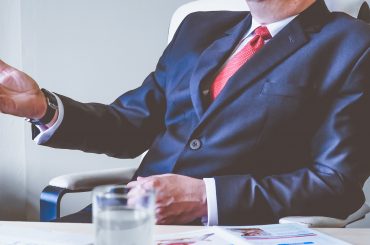 The State, the White Collar and the Criminal Liability of Corporations in Light of the Public Ministry report for 2019 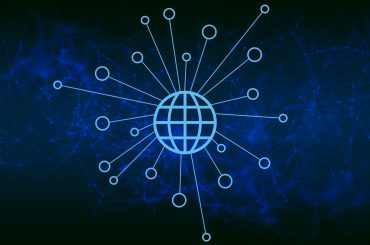 Pandemic Upsides: How the Coronavirus Is Forcing Courts Into the 21st Century 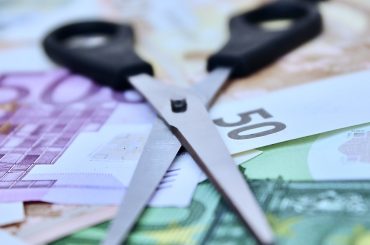 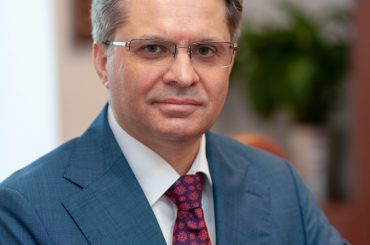