First and foremost – a quick update on the whistleblowing draft law, as it gets closer and closer to come into force – this week, the draft law has been adopted by the First Chamber of the Parliament, being currently sent to the Decision-making Chamber. To also progress in getting companies ready, we are further outlining the ‘don’ts’ with respect to companies’ consequences for whistleblowers.

As a general rule, the whistleblowers benefit from protection measures as they cannot be considered to be infringing any restriction on disclosure of information. This means that whistleblowers will not be held liable for disclosing information except when acquiring or accessing that information is a criminal offense in itself according to the criminal regulations.

In line with the EU Directive, the draft law states that any form of retaliation, threats of retaliation or attempts to retaliate against whistleblowers shall be prohibited, in particular those concerning, but not limited to any suspension of the employment contracts, dismissal, amendments to the employment contracts, downgrade, salary reduction, change of working hours, reputation consequences, discrimination, early termination or cancellation of a contract for goods or services etc.

Companies should pay great attention to what is considered a retaliation measure, because the regulations provide a set of strong support and remedial measures meant to protect whistleblowers who consider having suffered any retaliation:

It is no news that the EU Directive and the draft law aim at protecting the whistleblowers, while setting up obligations for the companies. As such, to secure that companies do not take advantage of their position of power towards the whistleblower, it is expressly stated that contracts or any other form of agreement which waive or limit the rights of whistleblowers and/or the measures provided by law will are null. 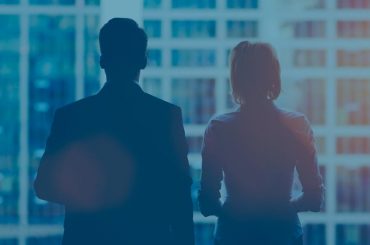 Whistleblowing Q&A for Companies | How Does the Internal Reporting Process Actually End in Romania? 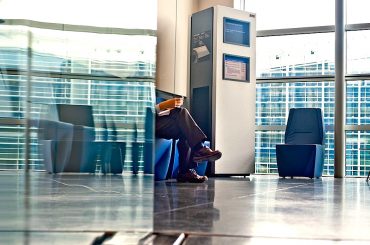 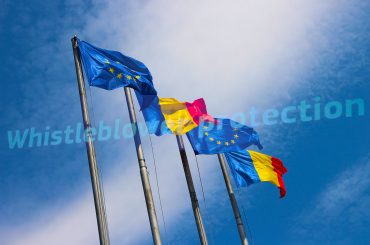 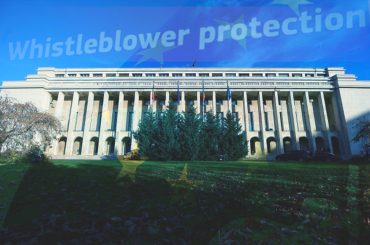