States all over the world have begun to gradually lift the various restrictions that were imposed during the Covid-19 pandemic. So, perhaps the formal limitations may be over, but the truth is that until the business processes, behaviors and climate will actually resume to a normal standard, many companies will continue facing hardships. And this may very well happen to companies that were once viable, financially stable and with good profit margin prior to the pandemic.

So, in this limbo, many of the companies struggling these days may become targets for crisis opportunists with cash at hand.

Of course, this creates some pressure on national authorities watching out for competition, strategic industries, critical infrastructure and national security risks. This was largely anticipated and key-organizations have already started to address this, as in the cases of EU[1] and NATO[2], or even at national level, as with Germany[3] and Poland[4].

The Covid‑19 context demonstrated the (a) existence of new risks, (b) new range of industries and commercial activities that becomes critical to countries interests and (c) the need of controlling such critical facilities in order to respond to a major public health emergency.

In this context, the following key questions appear: There is a need for Romania to strengthen its legal framework for scrutinizing mergers and investments with potential implications for national security? the current national legislation is properly adapted to this new need? We will assist to an increase interventionism of the state in mergers/foreign investments as an instrument to defend mainly the manufacturing facilities from acquisition or control by foreign countries/investors?

While the national legislation provides the necessary levers to stop or unwind a takeover deemed incompatible with the normal competitive environment, other risks (such as national security, or, more so, the risk for a takeover to contravene Romania’s best interests), are not as vast and comprehensively covered. Thus, there is room for potential loopholes.

Furthermore, in the absence of specific legal protection, the due diligence process of a company may be an opportunity for undesirable acquirers to take a peek at national sensitive know how even if, in the end, the takeover does not take place.

According to the Decision no. 73/2012 (the “Decision”) issued by the Country’s Defense Supreme Council, the latter must step in during merger control processes to assess the takeover operations that raise national security risks for companies’ activing in any of the listed domains. Under the current context, the list of the domains may be further extended by considering the recent COVID experience.

The Decision was designed to link the national security survey procedure to the general framework of merger control regulations.

According to this, the Romanian Competition Council is the link between the acquiring party and the Country’s Defense Supreme Council in all cases, meaning that the acquiring party submits first the notification to the Romanian Competition Council and the latter then forwards it to the Country’s Defense Supreme Council. This is applicable even if the transaction would not exceed the relevant merger control thresholds set by the Competition Law no. 31/1996.

The Decision provides that should a transaction raise security risks, the Romanian Government will issue a decision to forbid it. Of course, this implies that the Country’s Defense Supreme Council was notified prior to the takeover being implemented.

So, things are pretty clear for a classic scenario, facing a compliant acquirer that duly follows the procedure. But current legislation does not provide a clear-cut answer to other questions which have become stringent under the current state of things. In fact, the legislation is especially blurry with respect to the consequences on takeovers implemented without notifying the Country’s Defense Supreme Council.

Specifically, what is the legal sanction for failure to notify and how could the Government reverse a transaction that went under the radar?

If the transaction qualifies as a merger control, the Romanian Competition Council enjoys specific attributions, expressly granted under the law, allowing it to reverse the transaction if it is incompatible with a normal competitive environment.

However, when permitted under the merger control regulations (either because the parties do not reach the thresholds for the transaction to be an economic concentration or the transaction does not raise competition concerns), the powers to reverse a transaction due to security risks were not specifically granted to any of the Government, the Country’s Defense Supreme Council or the Romanian Competition Council.

In this case, it is unclear what would be the means the national authorities can resort to for reversing the transaction.

True, the Government would have had the means to prevent a transaction prior from occurring via a decision; but post-occurrence, no decision could retroactively apply so that to effectively reverse the transaction and protect properly the national security interest. The Government may however pass a decision to impose on the acquirer the obligation to transfer the control back to the seller or to a third party. This would ultimately restore control and enforce the view of the Country’s Defense Supreme Council, but the national security interest was harmed in the meantime.

What about takeovers that are just “inconvenient”?

The current legislation provides defense levers only if a takeover is posing a security threat, as described above.

However, under the current state of things, as other organizations have already started to address, Romania will need to protect itself from takeovers that do not pose immediate security threats, but may just not be in the best interest of the country on the long run.

Due diligence process – the Trojan horse in sensitive transactions

In the absence of specific legislation, we cannot imagine the Romanian companies having the means or direct interest to limit the access of potential buyers to their know-how during the due diligence process.

Of course, a certain degree of limitation in terms of know how is also common in the due diligence process, as sellers are not willing to full disclosure from early stages.

However, as the parties approach the “closing the deal” phase, even if subject to condition precedent such as obtaining authorizations from competition or national security authorities, the sellers will warm up to the idea of providing all information required by the future buyer. Even when limited by antitrust provisions to disclose commercially sensitive information, parties find legal alternatives, and that can expose Romania to the same risk of disclosing national sensitive know how to undesirable acquirers.

Therefore, assessing whether the takeover is likely to be approved should be one of the first topics on the table, even if this means to first seek for public authorities’ consent. But in theory, this might be hard to do, mainly because (i) the sale process is often confidential and approaching the national authorities for initiating clearance before having finalized the due diligence or securing the other aspects of the deal might translate into losing the confidentiality, (ii) as well as because sellers might be resistant in agreeing to take a deal with authorities, even for some preliminary checks, in the absence of any guarantees from the acquirer that the deal will actually take place.

But in the end, pursuing a classic deal scenario (e.g., due diligence, signing and only then applying for foreign takeover approval) only to see the transaction denied during the period between signing and closing is not necessarily a better scenario. 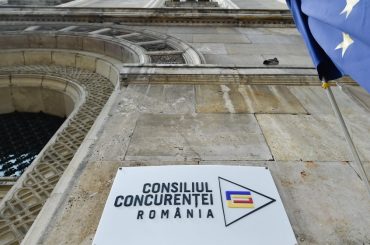 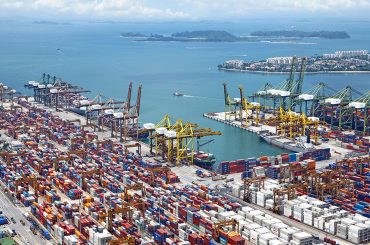 About strategic businesses during the COVID-19 pandemic 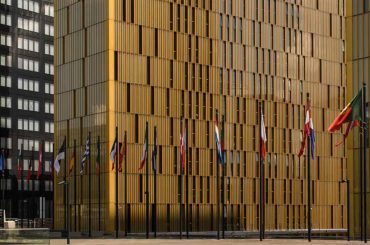 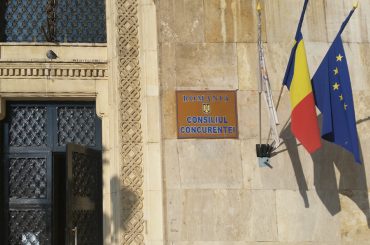